Photos I took when I went to Shinjuku to buy the OLYMPUS PEN S. 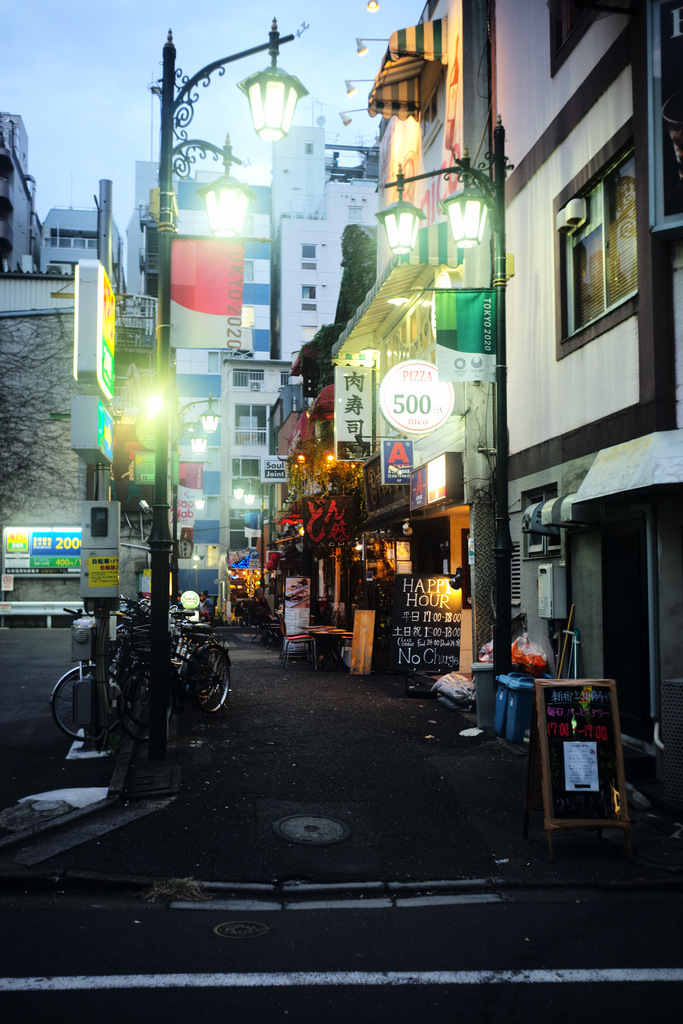 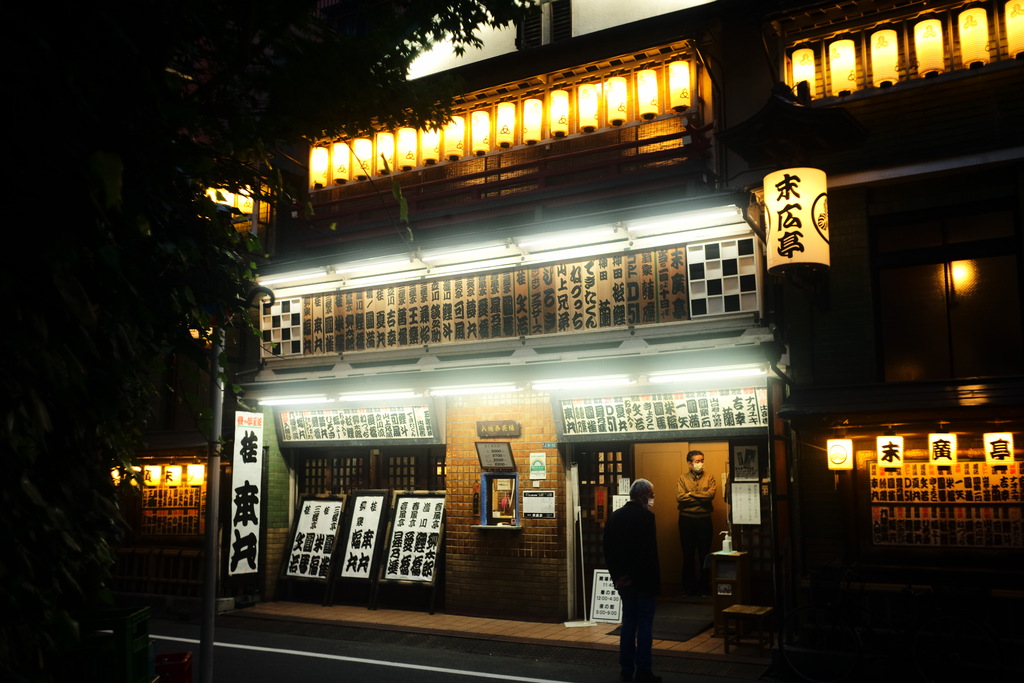 Suehiro-tei (末広亭 in Kanji) . This is called "Yose". A theater for rakugo and so on. 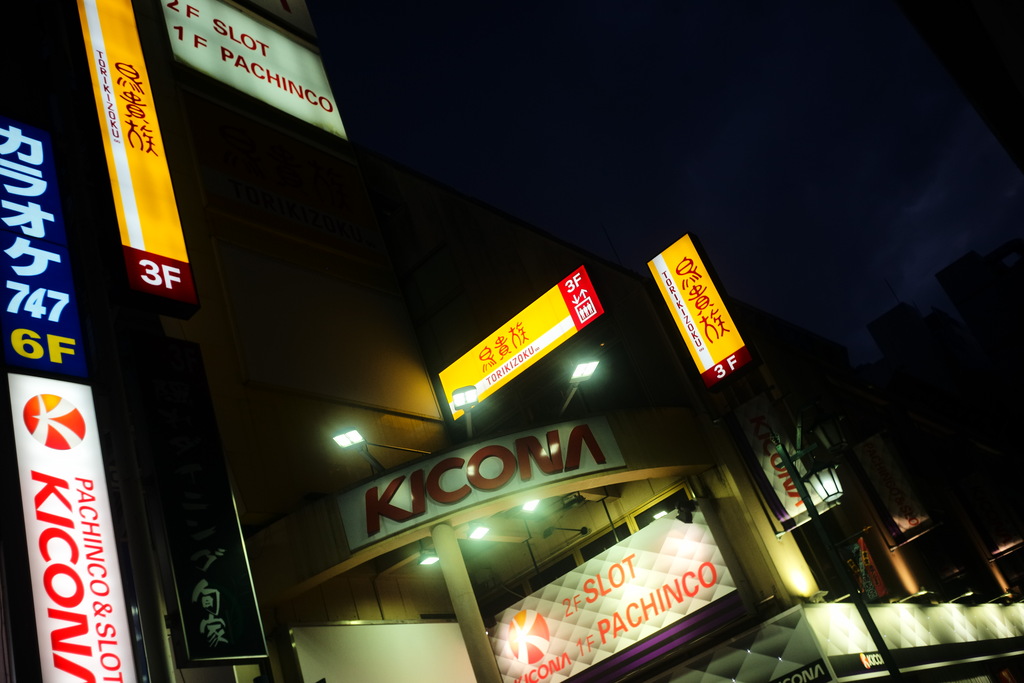 I didn't remember why I took this. Maybe I just wanted to shoot the sky with some signs. 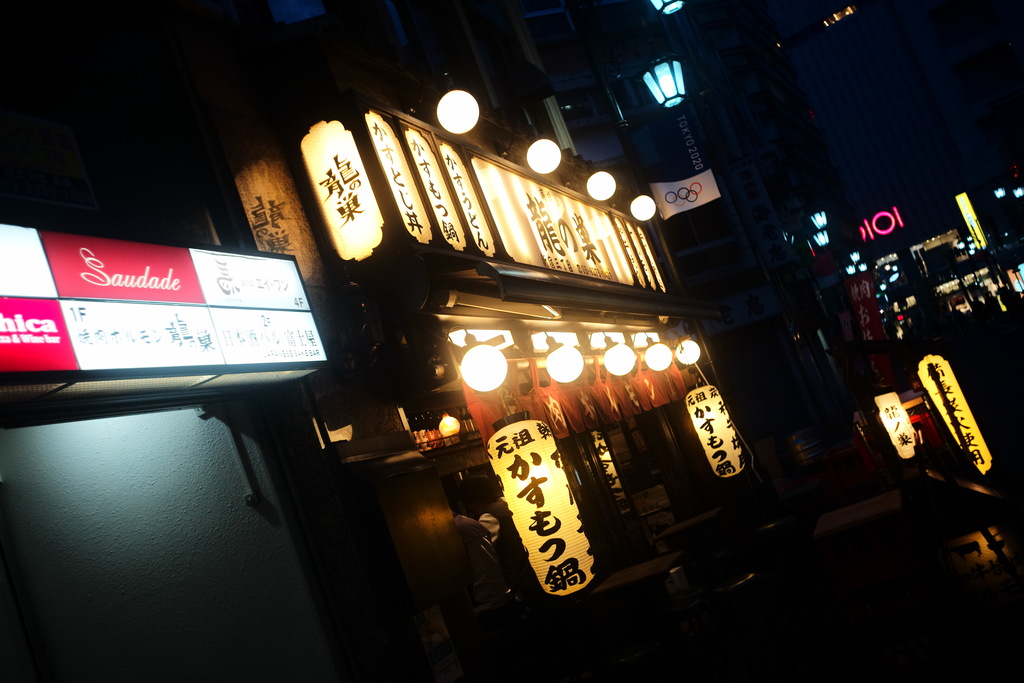 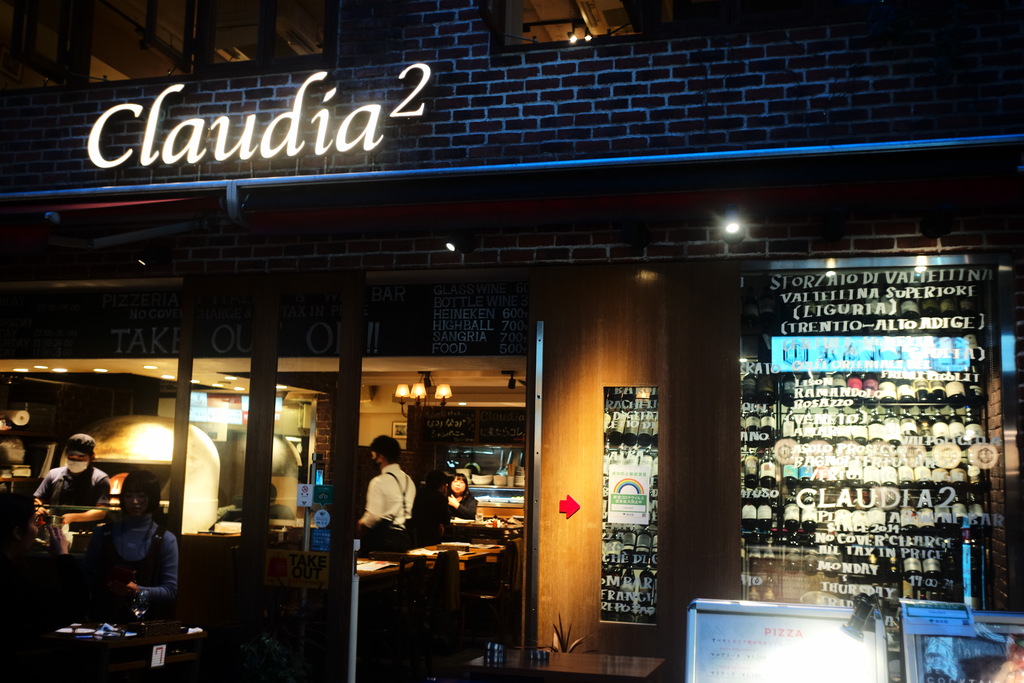 Restraunt again. But this is not Japanese style as you see. 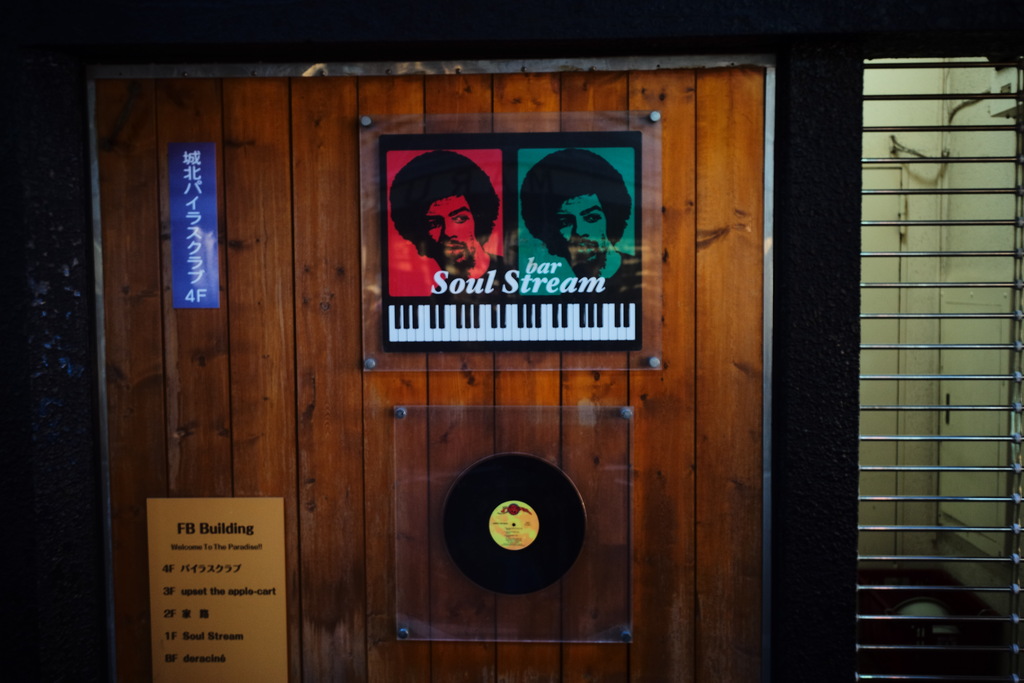 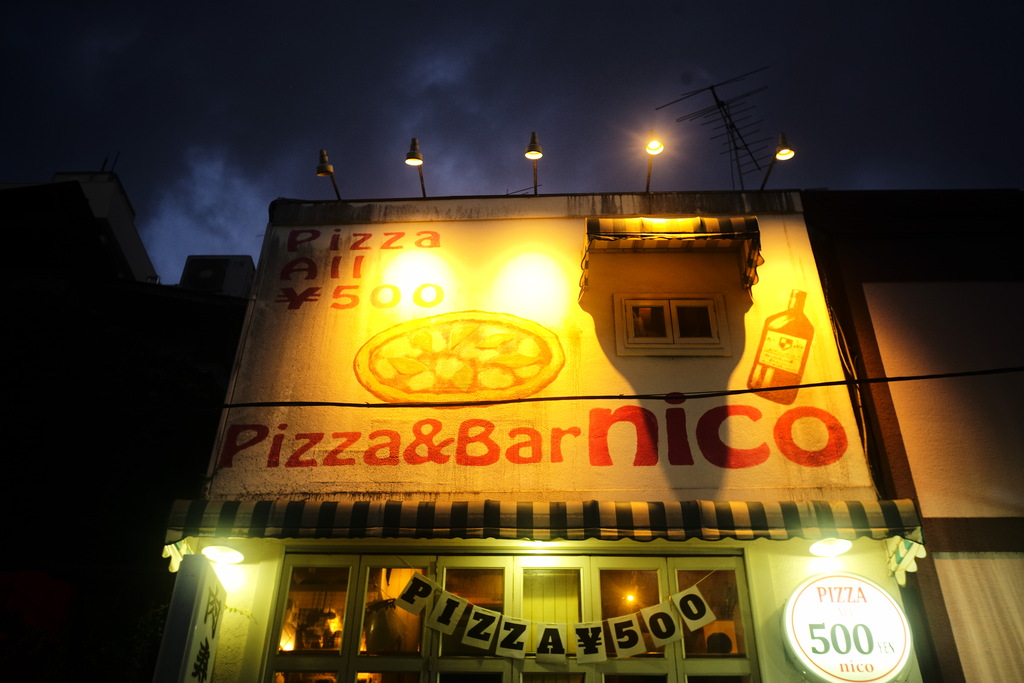 Pizza!! I like pizza!! As I mentioned onto the permalink of the photo above, I hope to go here someday.

There're some more photos I took on this day and they're available with #Shinjuku tag.

It's again difficult time to go outside due to COVID-19 in Japan and we have to stay home as much as possible. I know it. I hope everything will be back to what it used to be sooner.

Any sense to record my own life?
I bought the OLYMPUS PEN S that I wanted for a long time since couple years ago. 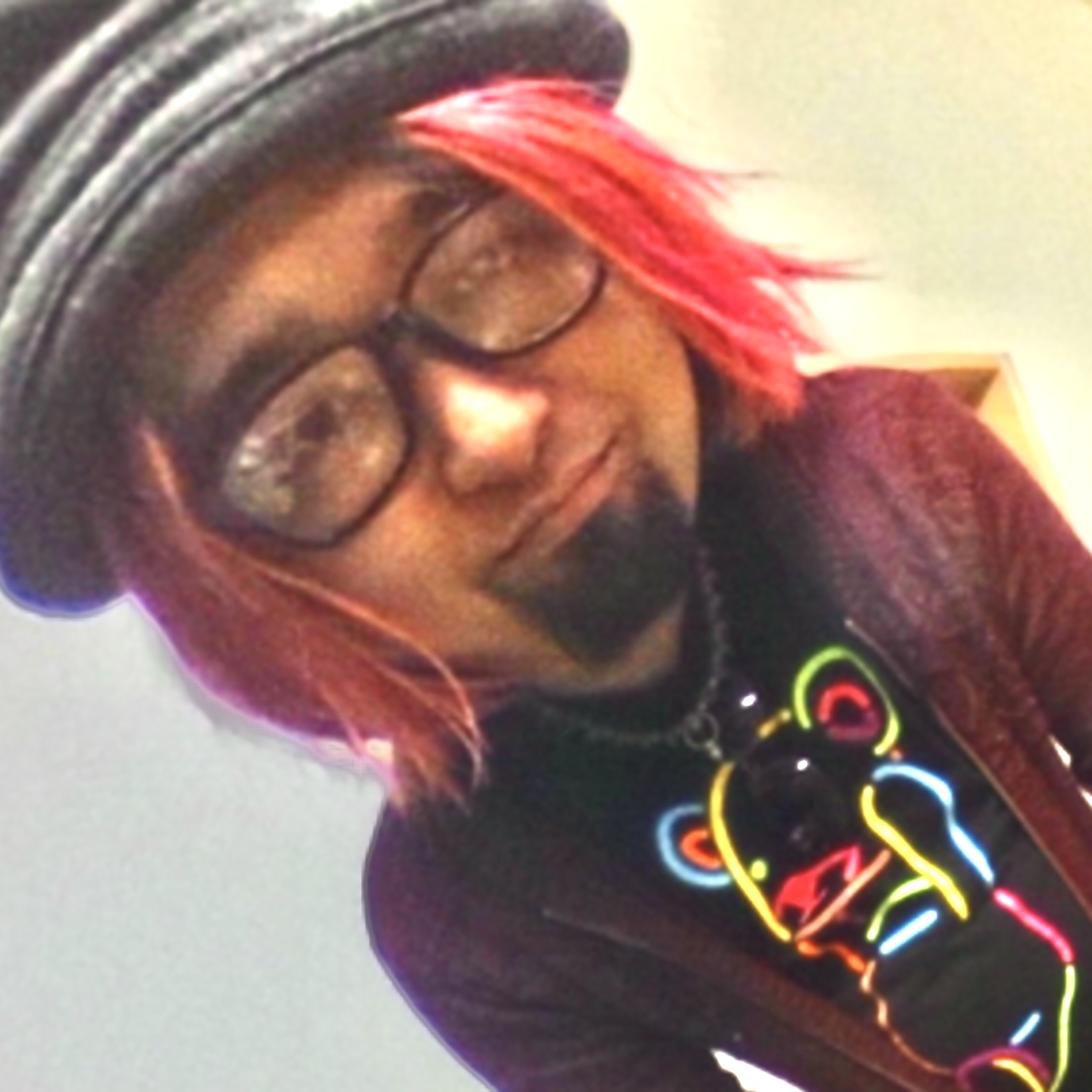